Run Norwich has been chosen as the Best 10K in the East of England for the third year in a row, thanks to your votes.

Organised by The Running Awards, voting has been ongoing since autumn last year.

Run Norwich was chosen ahead of the Ely Runner’s New Year’s 10k in second place, and the Cambridge Town & Gown 10k in third.

We’ll now go into a 12-race shortlist for the national award, along with the other regional winners. Run Norwich finished third in this overall category last year.

The Running Awards have existed for over seven years, and prides itself on being adjudicated by ‘truly independent voting’. Categories cover a range of areas in the running world, including shoes, technology, nutrition, charities, and, of course, the races.

We (events organisers the Community Sports Foundation) would like thank everyone who took the time to vote for us.

You’ll be able to vote for Run Norwich in the national category from the 8th June, via the Running Awards website here. 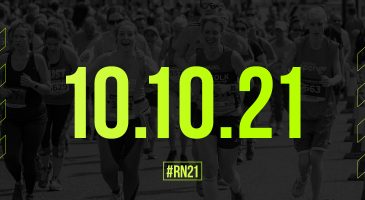 Run Norwich 2021 will take place on the later date of Sunday, October 10th 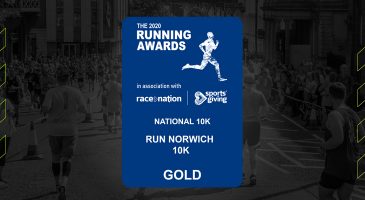 The Foundation's 10km race wins gold at The Running Awards 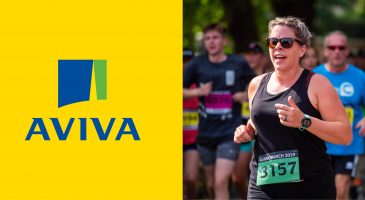