A special 12-week training club was held in the build-up to this year’s Run Norwich, overseen by double Olympic champion Paul Evans.

Up to 100 runners were able to benefit from the training sessions and receive expert advice from Paul and his team of qualified England Athletics running coaches.

The sessions took place on Thursday evening across two time slots (6.00pm-7.00pm and 7.30pm-8.30pm) at The Nest, the Community Sports Foundation’s new community hub in Horsford.

We hope to bring back the sessions in the build up to Run Norwich 2020 – we’ll keep you posted! 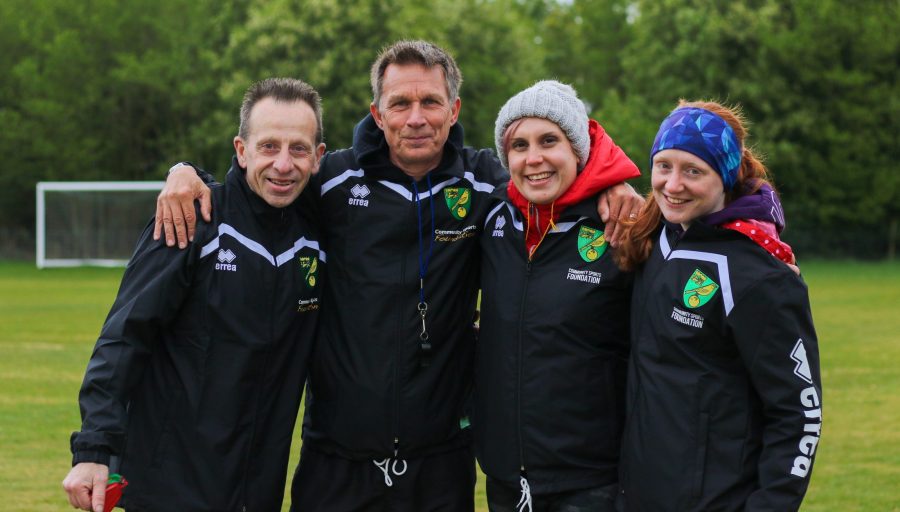 Norfolk-born Paul Evans is one of the fastest all-time British marathon runners thanks to his 2:08:52 victory in the Chicago marathon on October 20, 1996.

He represented Great Britain on the track (10,000 metres) at the Olympic Games in Barcelona in 1992 and then in Atlanta four years later. 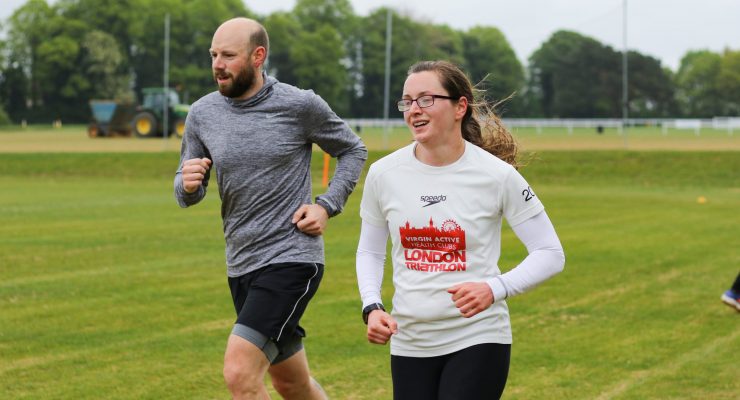 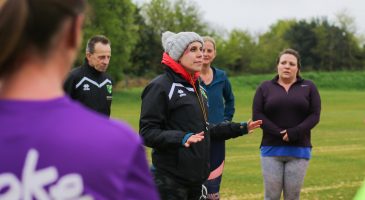 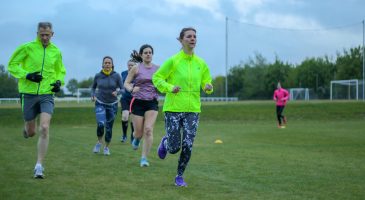 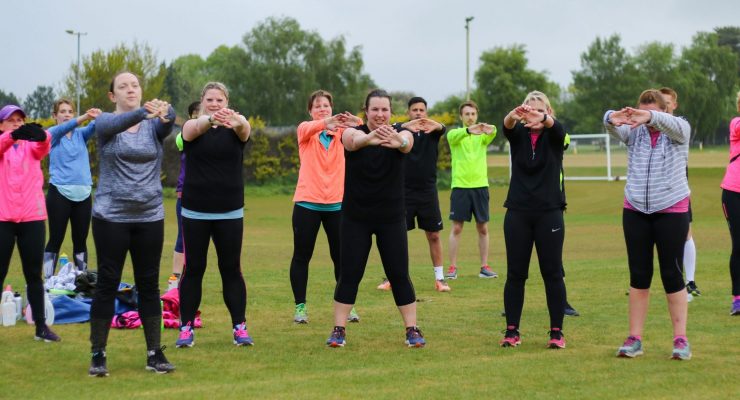 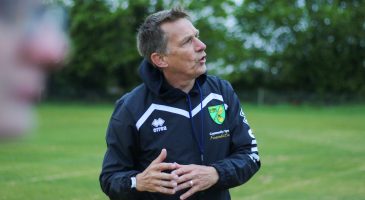 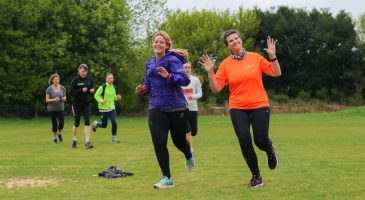