Run Norwich entrant to be honoured at Carrow Road

Dudley Garner will be the 'Community Hero' on Saturday

A three-time Run Norwich entrant will be recognised for his services to others at Saturday’s Sky Bet Championship Norwich City FC fixture against Preston North End.

Dudley Garner will bring out the match ball as the game’s ‘Community Hero’, a Norwich City FC accolade reserved for individuals who have made a difference in the local community.

Despite living with the effects of a traumatic brain injury he suffered in a car accident eight years ago, the 35-year-old has raised over £10,000 for the Headway Norfolk & Waveney charity, and recently won a national award from England Athletics.

Dudley Garner will be our Community Hero for Saturday's game against Preston. #ncfc

It’s not every day a photo of you running the Virgin London Marathon makes the Norwich City FC official Twitter feed!

Dudley scooped the ‘Run Together Leader of the Year’ award for his work with Norwich-based running group ‘Up The Tempo Couch To 5k’, which helps others discover the benefits of running.

You can read more about his inspiring story on the canaries.co.uk website here.

The Run Norwich team would like to wish Dudley all the best for Saturday!

"I want to help other people in a similar situation who maybe haven’t got the family or support. Running has made a huge difference to my mental and physical health and I want to help provide that opportunity for others" 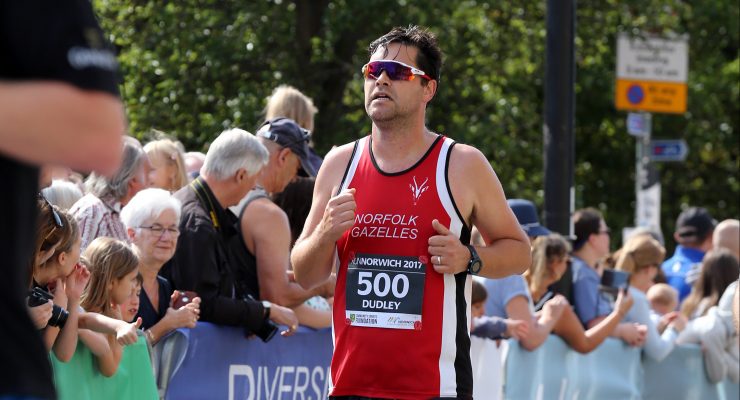 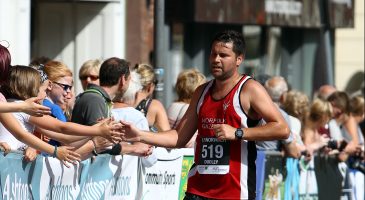 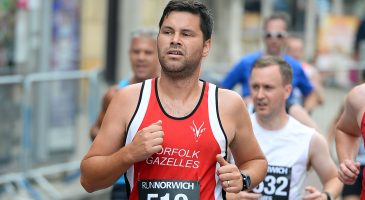 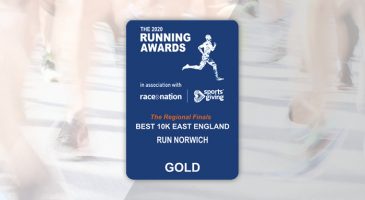 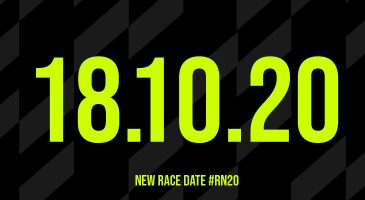 With the race over four months away, we are continuing to closely monitor the situation regarding COVID-19 (coronavirus). 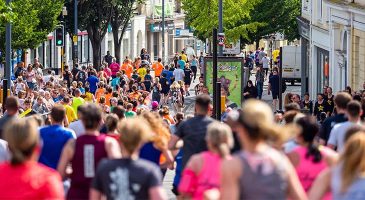