Over £100,000 raised for CSF, The Nancy Oldfield Trust and Headway Norfolk & Waveney

The final total raised for our three official race charities by runners at Run Norwich 2019 has been revealed.

A hugely impressive sum of over £100,000 was raised by charity runners, who proudly wore the colours of The Nancy Oldfield Trust, Headway Norfolk & Waveney and race organisers the Norwich City Community Sports Foundation (CSF) at the 10km race last month.

“We had 567 official charity runners at the race this year, and the amount they have collectively fundraised is incredible.

“Though the Foundation is a charity itself, we are delighted to share our Run Norwich event with other local charities, and it was an absolute pleasure to work with The Nancy Oldfield Trust and Headway Norfolk & Waveney this year.

“The money has gone to three superb causes, and we look forward to hearing about how the money has impacted lives for the better.”

This year’s fundraising haul means that the all-time total raised for official charity partners has topped £500,000.

Charities that have benefitted in the past include Nelson’s Journey, Big C, SERV Norfolk, NARS, Age UK Norwich and Norwich & Central Norfolk Mind.

In addition to our official race charities, a survey sent to all runners following the race indicates that a further 150 charities or causes were supported through the race, raising tens of thousands more in the process.

The application process for local charities wishing to be an official race charity at Run Norwich 2020 will open in the autumn. 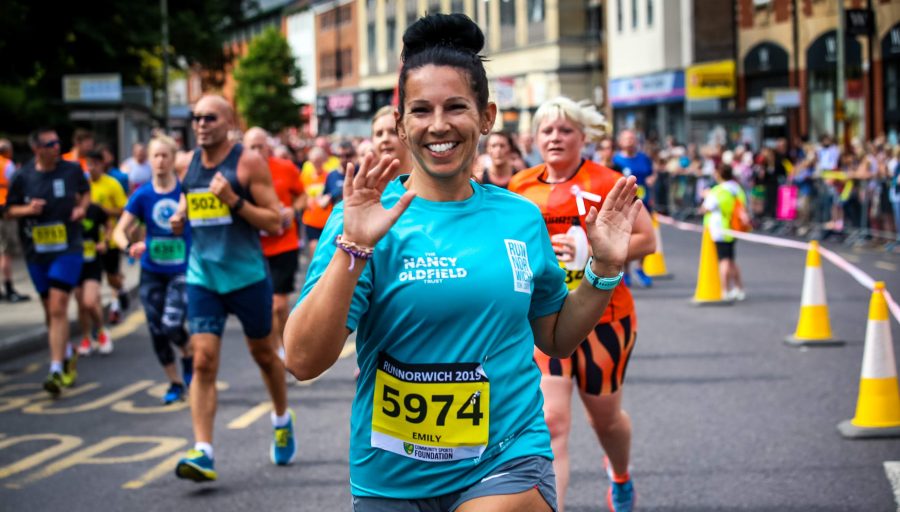 The money will go towards the charity’s fundraising campaign to build a new purpose designed cruiser, complete with hydraulically-operated platform lifts to enable wheelchair users to access the boat. 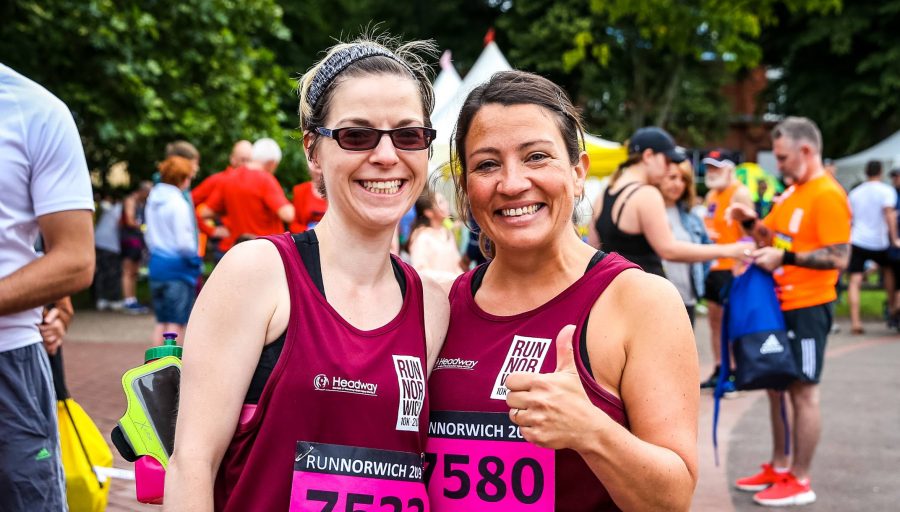 “Headway Norfolk and Waveney would like to thank all of our runners and supporters of Run Norwich. We are astounded with peoples generosity and the money will enable us to carry on with our ‘Living with Brain Injury’ project, carers groups, peer support groups and our new Social Space Café in Gorleston.”
Faye Anderson, Marketing officer 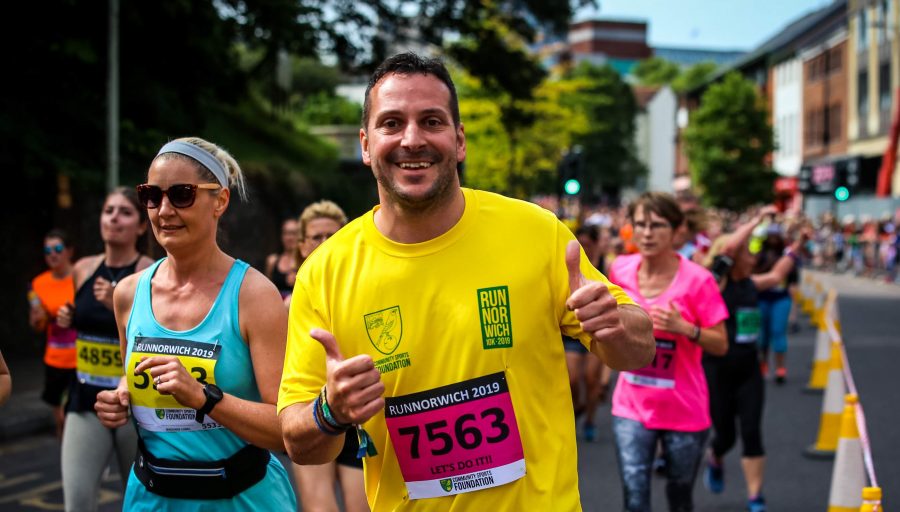 “I’m so proud of everyone in #TeamCSF – for finishing the race, and for helping to hit an incredible total. The money raised will go a huge way in supporting our range of sports programmes for disabled and disadvantaged individuals.”
Emma Fletcher, Senior Fundraising & Events Manager 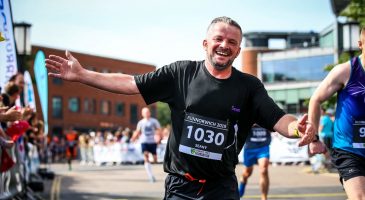 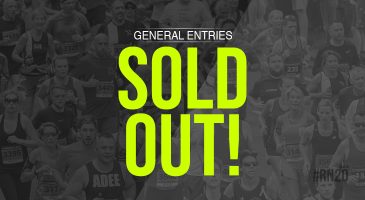 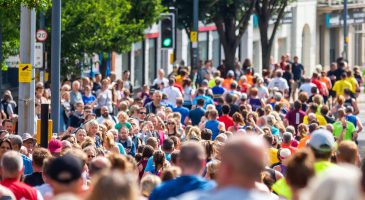 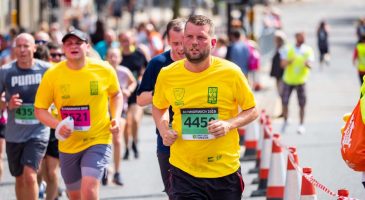 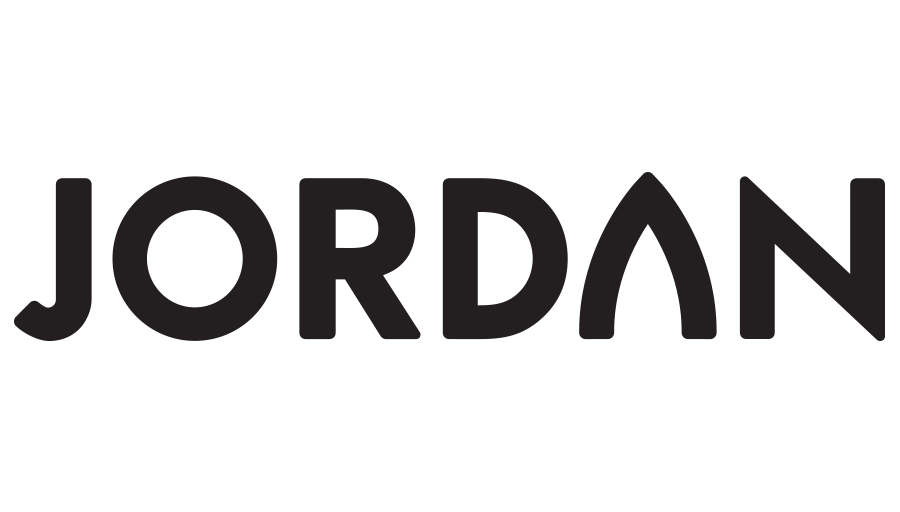