City out in force for Run Norwich

Over 3,000 runners took to the streets of Norwich for our inaugural Run Norwich event.

Despite damp conditions, enthusiastic supporters lined the streets to cheer on the runners as they made their way around the course, with some parts of the course four-deep.

The honour of winning the first race went to City of Norwich Athletics Club’s Nick Earl in a time of 31 minutes and 28 seconds. Ben Russell (31:34) and Adrian Mussett (32:11) came in second and third respectively.

Tracy Barlow, from Thames Valley Harriers, was the fastest woman, clocking in at 35 minutes and 46 seconds, with Sarah Stradling (36:34) and Danielle Nimmock (37:19) rounding off the fastest female three.

Thirty-year old Nick Earl, who now lives in Australia but grew up in Norwich, was delighted to win and spoke positively about the support he received from spectators along the route: “It was great. It was a really winding course and really hilly – and really loud in places. In Castle Meadow especially the atmosphere was fantastic.”

“I’m a long-life Norwich fan so to run past Carrow Road was also really good, and coming up by the Cathedral, it is beautiful around there.”

Alongside runners chasing personal best times or savouring the chance to run on closed city centre roads, hundreds of runners used the day to raise funds for the Community Sports Foundation’s community programmes as well as three other local causes that were chosen to benefit from the event – Nelson’s Journey, Age UK and Norfolk Accident Rescue Service (NARS).

Among those fundraising was BT presenter and CSF Trustee Jake Humphrey. Jake, who has strong links to the city and finished in just over an hour, said: “We are absolutely thrilled that Norwich came out in force and created an incredible atmosphere for a fantastic race that is going to raise a significant sum of money for charity. For the first race, it felt like a really significant event.” 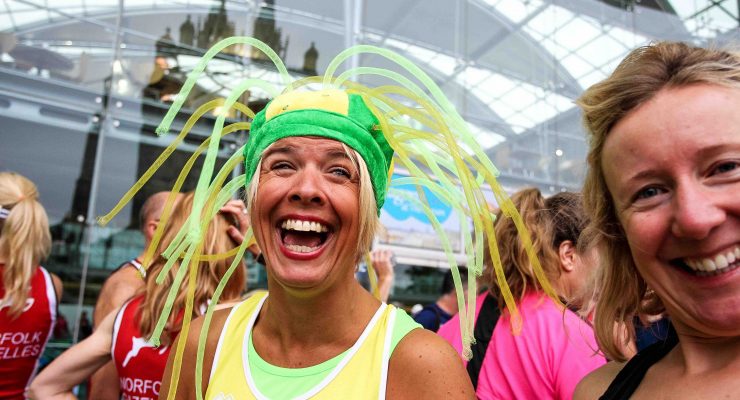 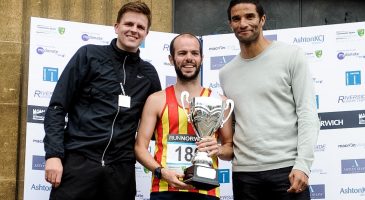 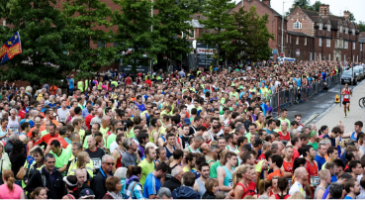 He added: “The number of runners was incredible, but the big thing for me was the amount of people on the streets – everybody was cheering.”

As well as the encouragement from spectators, over 300 volunteers helped support the participants on race day. Ian Thornton, director of CSF, was quick to pay tribute to them:

“The guys and girls were excellent – from the marshalls right through to the smiling faces that gave the exhausted runners their medals at the finish line. I would like to thank them all, because we couldn’t have done it without them. Their energy and enthusiasm was a key ingredient behind the amazing atmosphere of the event.”

Ian Thornton placed on record his gratitude for the partners and sponsors that helped make that dream a reality:

“We’ve worked so hard and for so long with a number of key organisations. The Forum, Active Norfolk, Norwich BID, Norwich City Council, Visit Norfolk and, of course, Norwich City Football Club. Their guidance and support has been first-class.

He concluded: “The spirit in which the runners ran and the spectators cheered was incredible. The community came out for a special occasion in our wonderful city.”

"The spirit in which the runners ran and the spectators cheered was incredible. The community came out for a special occasion in our wonderful city." 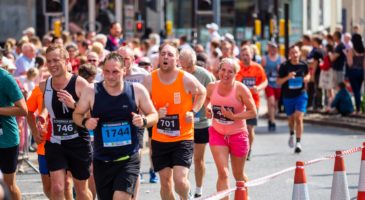 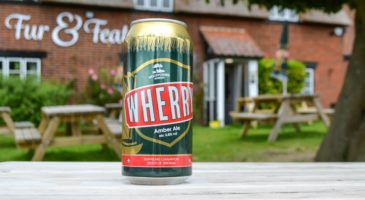 This year, runners can once again unwind after the race with a free beer in the race village, courtesy of Woodforde’s Brewery. 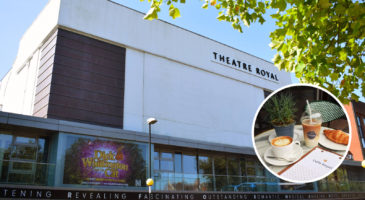 The stage is set for a Theatre Royal start!

Run Norwich 2022 will set off from Theatre Royal, with their cafe offering a special discount for participating runners 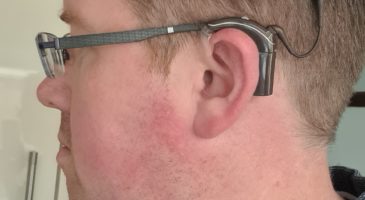 2022 Run Norwich participant, Christopher Woodcock shares his story following a procedure that has changed his quality of life 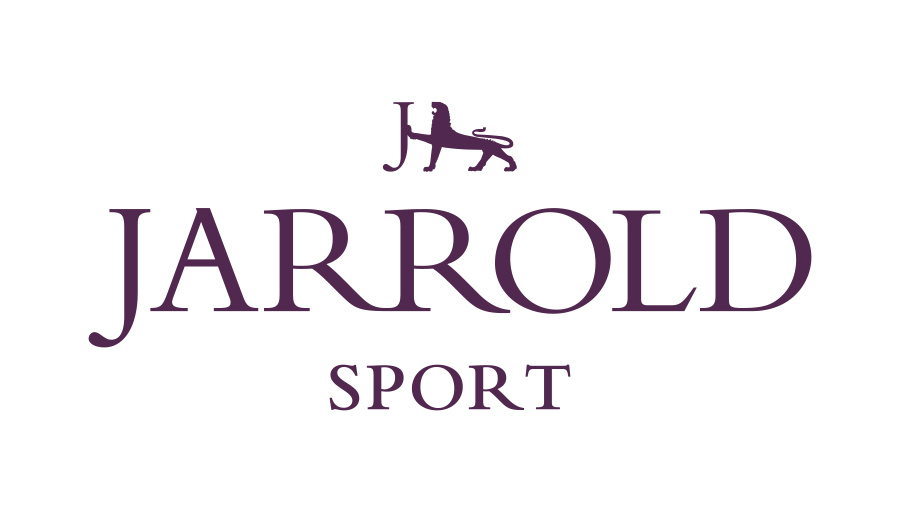 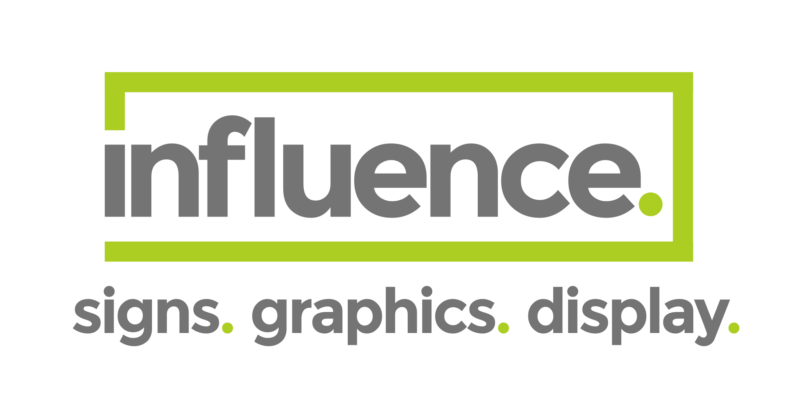 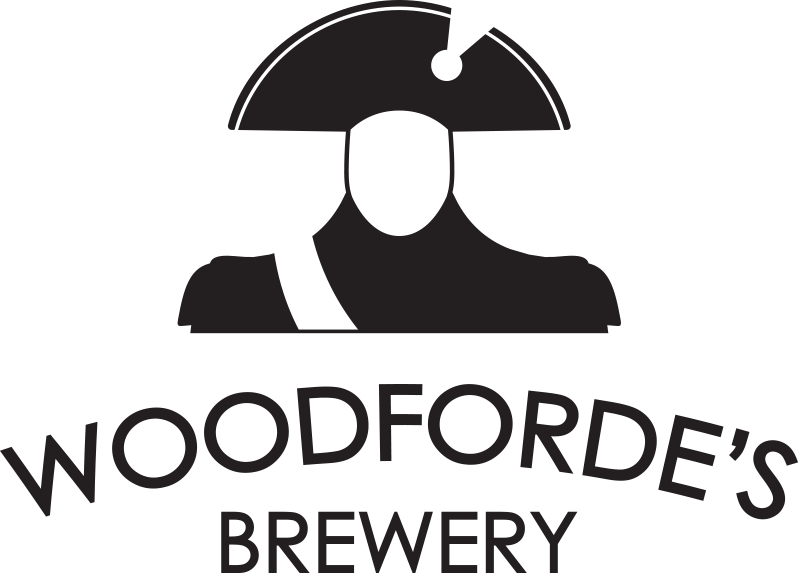 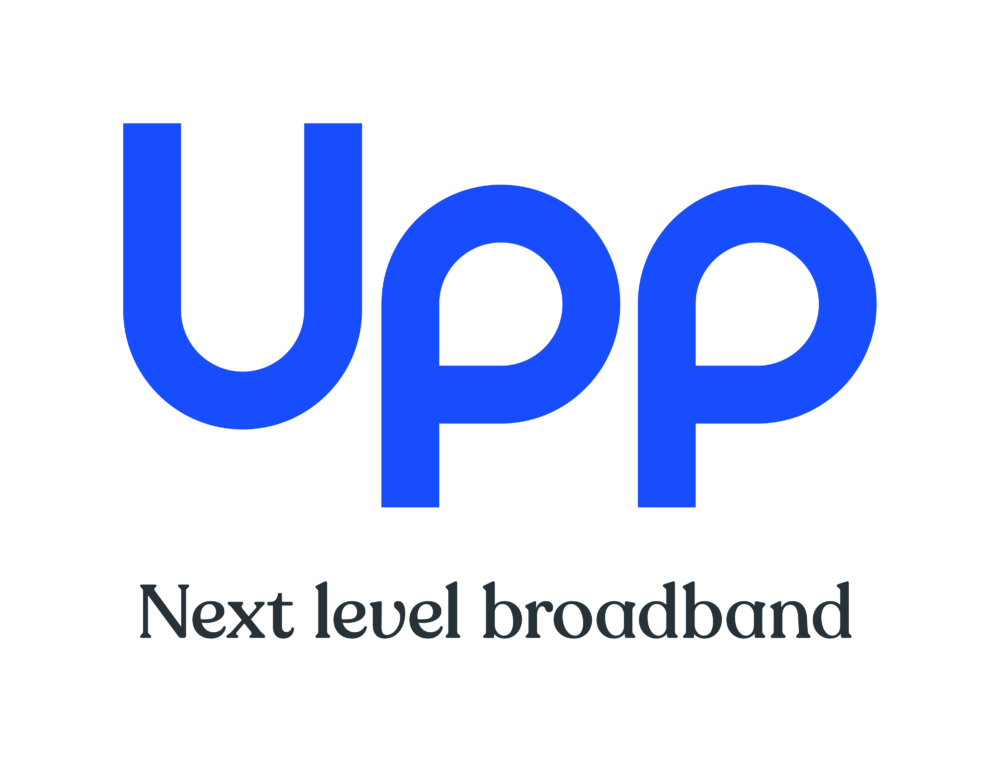